Draught proofing windows can have a huge impact on your home’s comfort level in the winter and on your energy bills – if you do it right. When it comes to stopping window draughts, there are a lot of nuances that aren’t obvious unless you have a lot of experience with how windows work and the common problems that lead to draughty windows.

1. Using a Draught Seal That Will Fall Off

A lot of people run to the hardware store when they decide they are going to tackle those draughty windows. When you are paying to keep your home’s heating system running and you are wearing an extra layer just to feel comfortable, let's face it, enough is enough.

Whether you visit your local hardware shop or look online, you’ll likely opt for the standard home draught proofing kit for windows – foam strips with a self-adhesive side. These draught seals seem simple enough. However, you do have to cut them to size and be wary of stretching them, or they won't work. 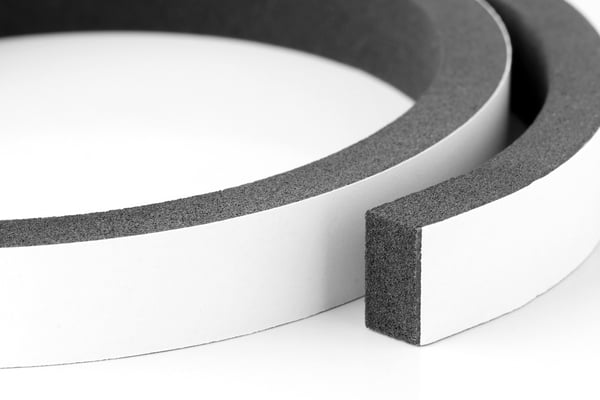 But, the bigger issue lies in the draught seal itself. Once you put all that effort into measuring, cutting and neatly sticking on the foam tape, you’re stuck. You can’t open your windows or the seal will fall off. This means in order to draught proof your windows, you have to give up on using your windows for an entire season – no ventilation or fresh air for half the year. That’s not how windows are supposed to work.

2. Leaving the Foam Seal on for Too Long

Not only will you not be able to open your windows, you may end up ruining the joinery or ripping off your paint when you go to open your windows at the end of the season. After that self-adhesive tape is tightly stuck on your window for four or five months with zero air flow, when you open the windows and try to peel it off, it may take off some of the window with it, ruining your frame.

Another common problem when draught proofing windows is failing to account for the uneven gaps that may be behind your draught troubles in the first place. This is common with casement windows. 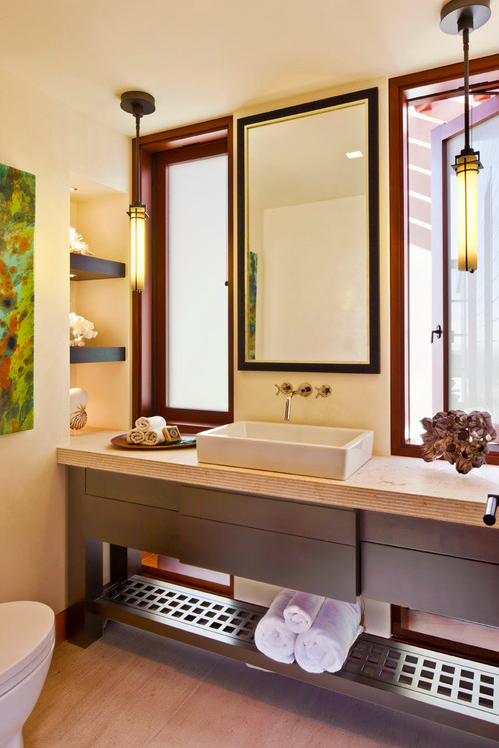 What happens is there is a wider gap between the leading edge of the sashes – the two edges where the sashes open out. If you have an older home and are dealing with heritage windows, it’s even more common. Over the years, the building itself settles. This can create a widening gap between the two leading edges.

When you go to put up your draught seal, whether you are using a foam seal, a brush seal, or even having a professional install it and they don’t have a lot of experience with different types of windows, you can end up with a really tight seal on the window rebate – where the hinges are – and a loose seal on the leading edge.

In this case, you may end up ripping out part of your frame when you try and open your windows again. Also, you won’t have a good seal because the space between your sashes has a loose seal. Which means, you’ll still have draughts coming in anyway.

It’s tempting to grab the seemingly quick, cheap fix for draughty windows. However, foam tape and cheap brush seals aren’t going to do as good of a job as high-quality seals – which don’t cost that much more anyway.

But, for the most part, we stick with the one draught proofing solution for windows that gets the best results – for cold draughts and noise pollution. An acoustic draught seal is far superior to other options for draught proofing windows. It also helps to muffle sound waves, making your home more comfortable and quieter.

We even make sure you get flawless aesthetics, because why ruin the appearance of your beautiful windows when you don’t have to? When you retrofit windows to insulate them, we machine silicone rubber draught seals directly into the windows. As a result, you can’t see the seals. But you can see the impact on your home energy costs and you won’t feel chilled in your home, no matter how cold it is outside. 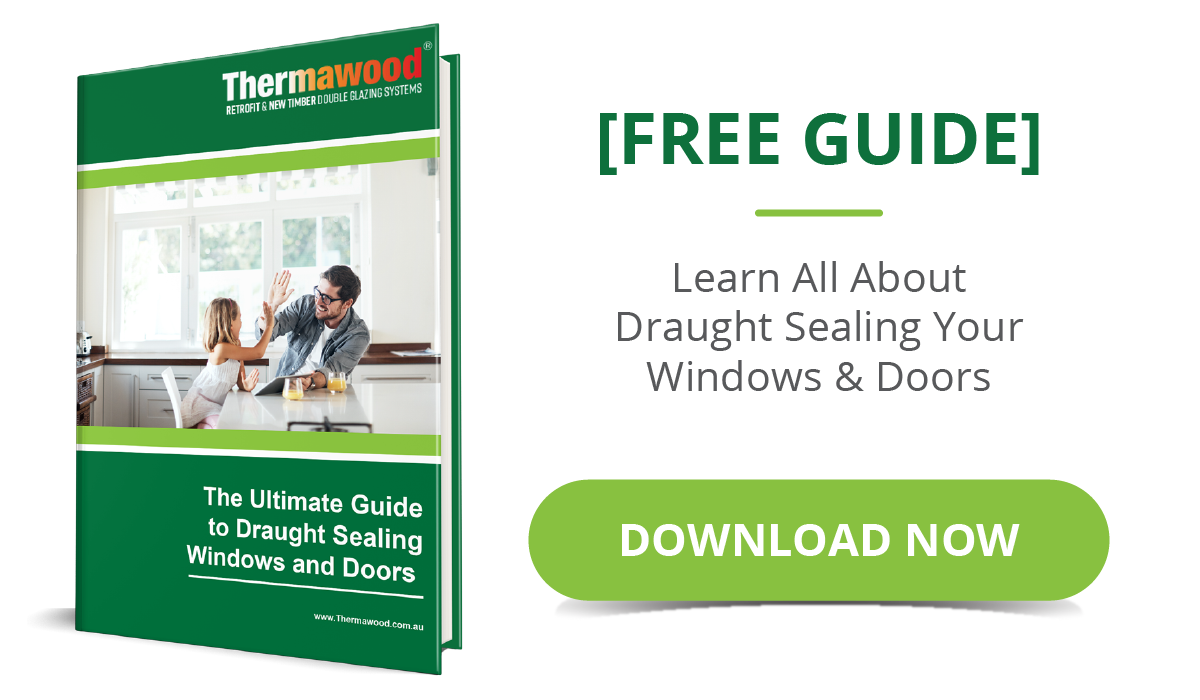