What Are the Signs of Double Glazing Failure? [FAQs]

Double glazing doesn’t last forever. Which means, depending on when your double glazed windows were put in and the quality of the installation, you may have one or more faulty windows without realising it.

Learn to recognise the signs of double glazing failure, so you know when you have a problem.

What Are the Major Double Glazing Faults?

The faults of double glazing are if the double glazing is sitting in a square rebate, which allows moisture to sit and pool around the insulated glass unit (IGU), and the way the Polysulphide sea around double glazing responds to water exposure.

When the sealing around the windows reacts with water and then comes into contact with the IGU, it eventually damages the more delicate polysulphide seal of the double glazing unit.

Both of these problems evolve around water. They are both also resolved by stopping the water from ever becoming an issue. 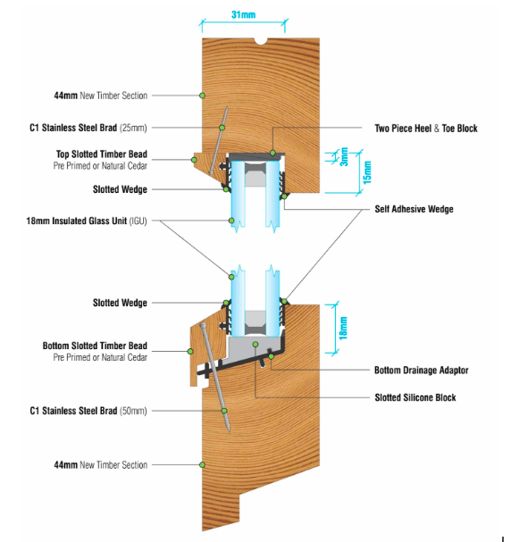 How to Check if Double Glazing Is Working?

You can tell if your double glazing is working or not by checking for foggy windows. Water vapour in the air will form fog on the window glass when there is a temperature difference between the air and the glass.

If you see fog on the inside of your IGU, in between the two panes of glass, that means there is moisture in the sealed air space. The only way there would be any moisture there is if the IGU’s seal was broken.

So, when you see fog in between the glass panes, your double glazing isn’t working. 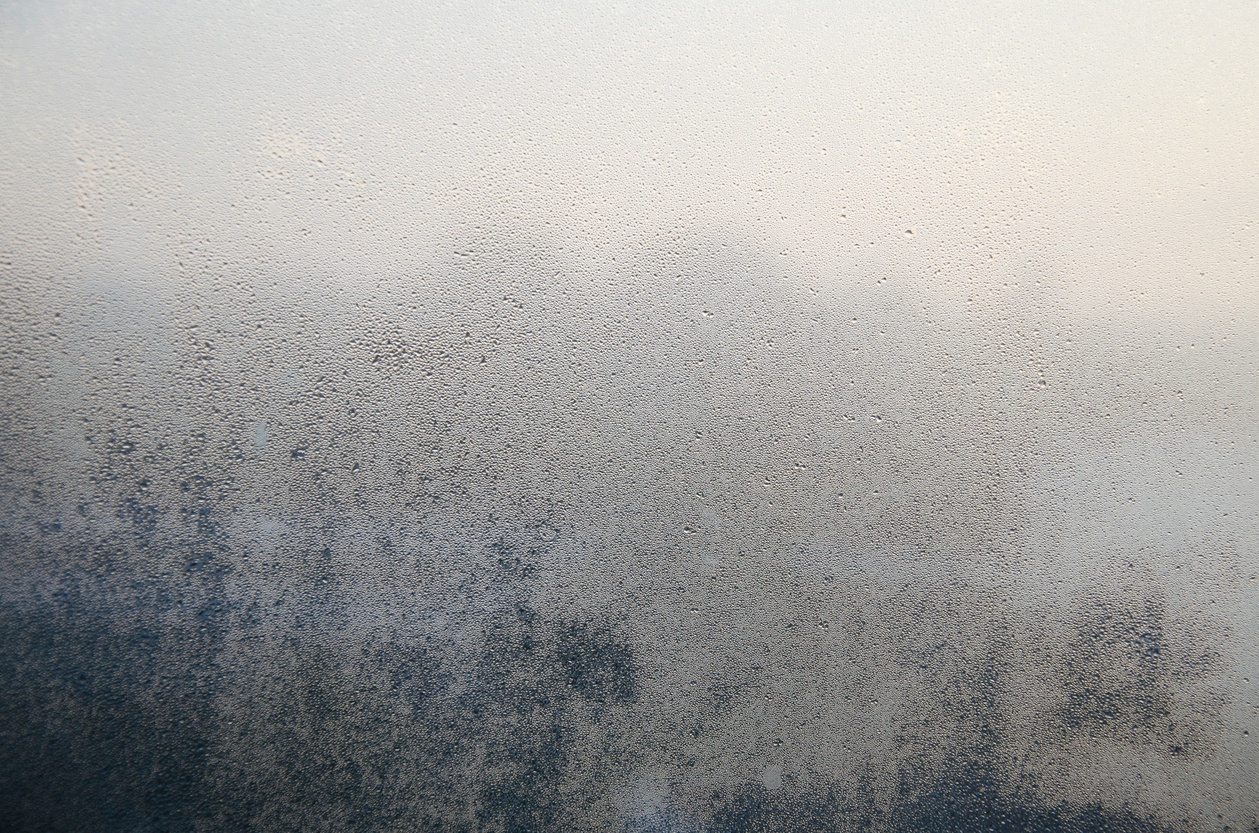 How to Check Double Glazing?

You can use this simple ice test to create an artificial temperature difference and check if the double glazing has failed or not. Here’s how it works:

Should I Be Resealing Double Glazed Windows?

No, resealing double glazed windows won’t fix the problem nor is it possible. There’s no way to repair sealing for the double glazing unit once it fails. Instead, the IGU needs to be removed and replaced.

When Does Double Glazing Need Replacing?

If your double glazing isn’t working, it needs to be replaced to keep your home well insulated and to prevent issues with the trapped moisture like mould growth and water damaged timber windows.

If the IGU doesn’t fail, you don’t have to replace your double glazing at all. This is why a window system that has been designed to cope with moisture is so important. If you can prevent IGU failure, your double glazed windows will last for ages.

The fact is, traditionally double glazed windows are vulnerable to water. And, water will always get into the windows because it’s present in the air. The trick to ensure your double glazing lasts is to ensure all the moisture that gets in, gets out, so it never has the chance to do any damage.

This is why at Thermawood we created a drainage system that would protect double glazed timber windows. When you erase the flaws in double glazing, you won’t end up with a failed IGU in a few years, or a decade plus. Nor will you be replacing rotten frames due to moisture buildup in the glazing rebate.

Instead, you’ll have double glazed windows that can last well beyond 25 years – imagine not having to replace your windows for more than a generation! 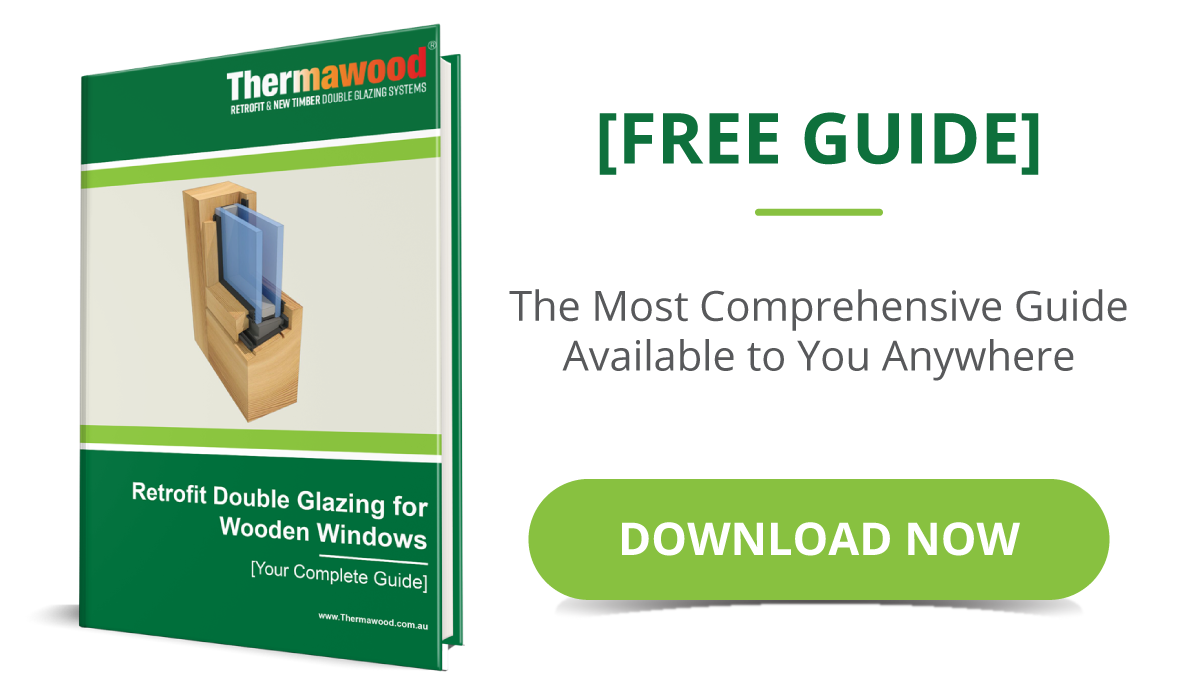